Search offices nearby your selected location

Why Our Customers Love Us

Change your reservation
No extra fees!

Pay now or pay at your destination.

Our Promo Rate the lowest one yet.

Dollar Rent a Car was founded in 1965 in Los Angeles, California by Enrique Caruso with the motto “Rent your car for a dollar a day”. Caruso owned General Motors, Ford, and Chrysler dealerships and when he started renting cars he had a fleet of just 18 Volkswagens. A year later, Dollar began to specialize in key locations like airports and to sell national franchises.

Caruso led the company until 1990, when it was acquired by Chrysler. From then on the company began to form part of Pentastar Transportation Group, Inc. In 1994 Dollar Rent a Car moved it’s headquarters to Tulsa, Oklahoma to unite with Thrifty Car Rental which was also part of the same transportation group.

In 1997 Chrysler sold Dollar Thrifty Automotive Group and they continued operating the business and franchises of the brands Dollar and Thrifty independently.

In November 2012, Hertz Global Holdings, Inc acquired Dollar Thrifty Automotive Group, Inc, and from then on operated the vehicle rental business under the brands Hertz, Dollar and Thrifty in around 10,460 locations in North America, Latin America, Europe, Australia, Asia, The Middle East, Africa, and New Zealand.

In reality, Dollar Rent a Car has a high market share in the United States and a strong presence in the most important airports there. Its network of locations extends to more than 280 places in the USA and Canada, the brand is present in 82 countries, has 1,575 corporative offices and franchises and about 5,800 employees around the world. 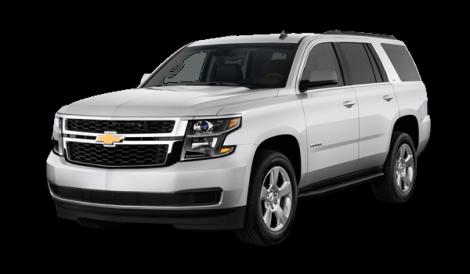 Find the Most popular Car Rental destinations with Dollar

Rent a Car in Cancún

We use cookies to give you a better service. If you accept that, just keep browsing. If you don't, simply change the cookie settings.